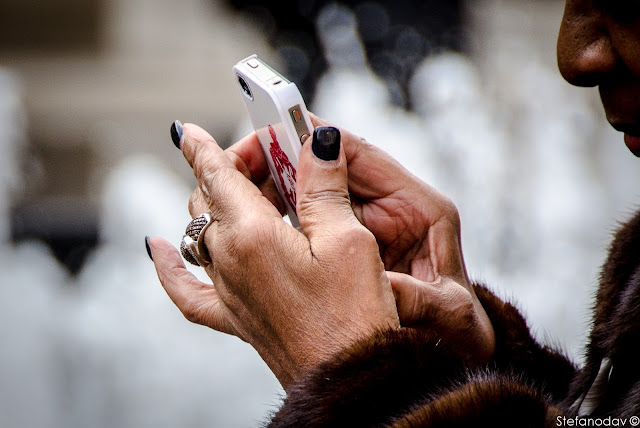 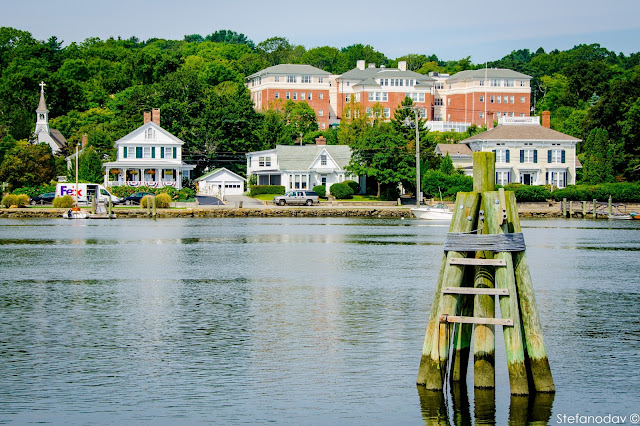 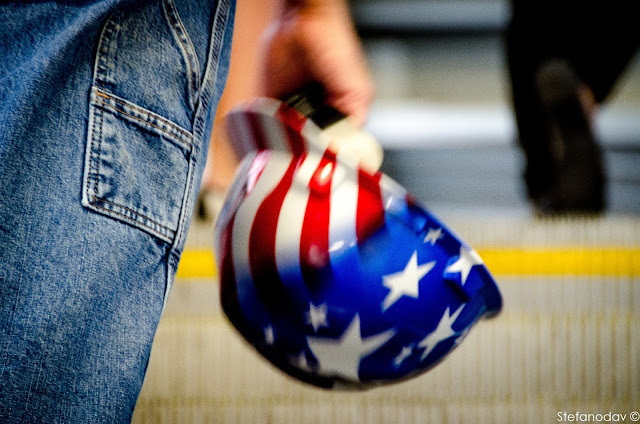 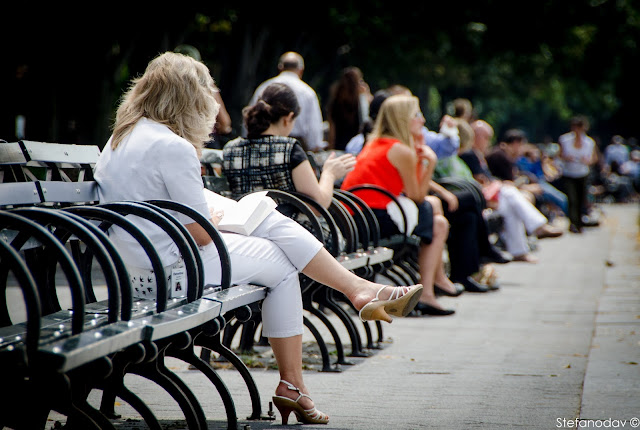 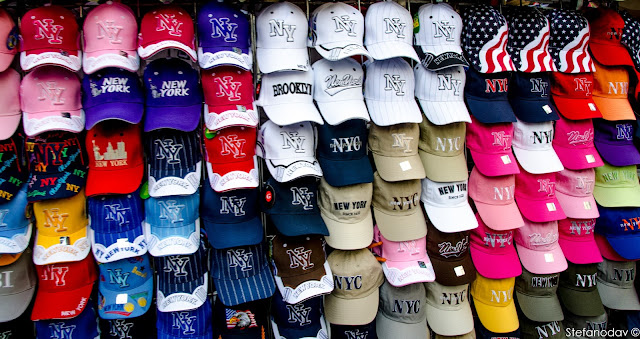 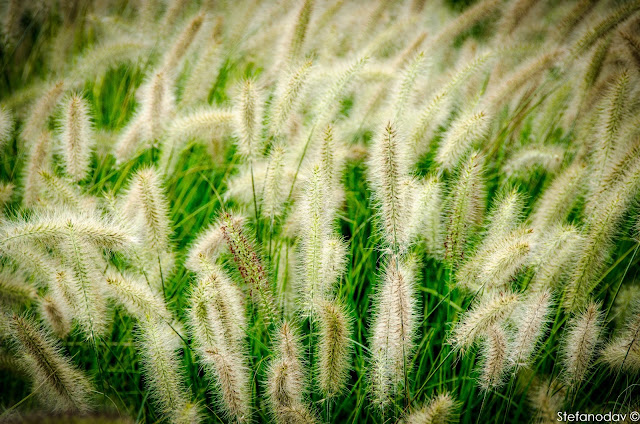 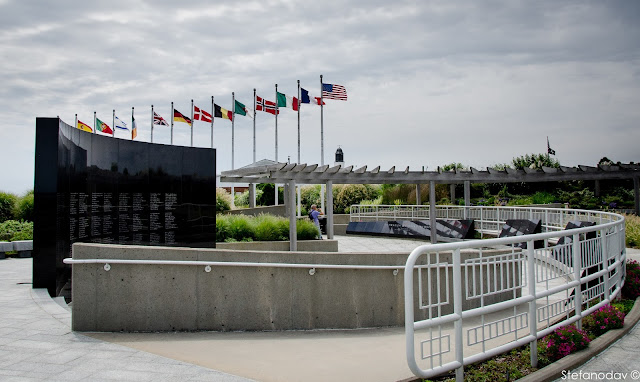 On July 17, 1996, TWA Flight 800, a Boeing 747-131 en route from New York City to Paris, France and Rome, Italy, crashed at sea 14 miles (23 km) away from the park; all passengers and crew were killed.
The TWA Flight 800 International Memorial was dedicated in a 2-acre (8,100 m2) parcel immediately adjoining the main pavilion at the park on July 14, 2004. Funds for the memorial were raised by the Families of TWA Flight 800 Association. The memorial includes landscaped grounds and flags from the 14 countries of the victims. The curved black granite memorial has names engraved on one side and an illustration on the other of a wave releasing 230 seagulls into the sky. In July 2006 the association added an abstract design of a 10-foot (3.0 m) high lighthouse in black granite designed by Harry Edward Seaman, who had lost a cousin in the crash. The lighthouse sits above a tomb holding many of the victims' personal belongings.

From Wikipedia, the free encyclopedia 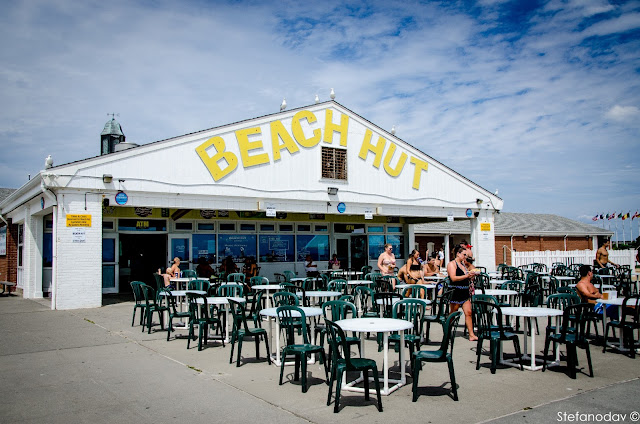 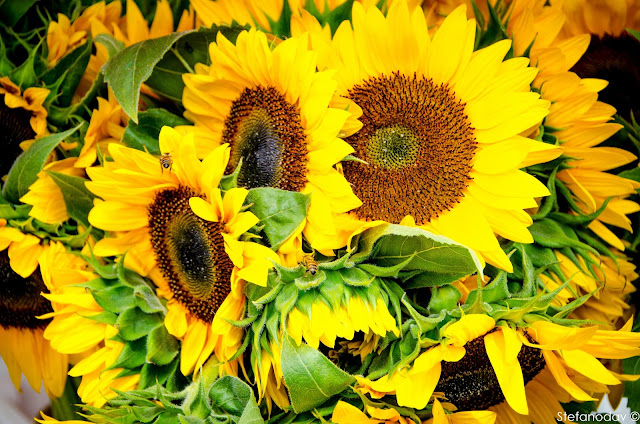 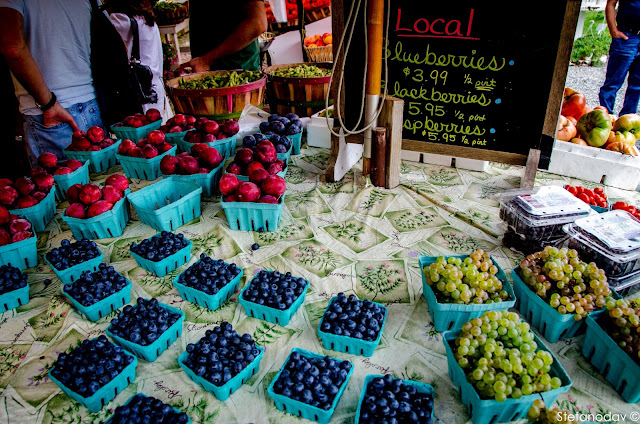 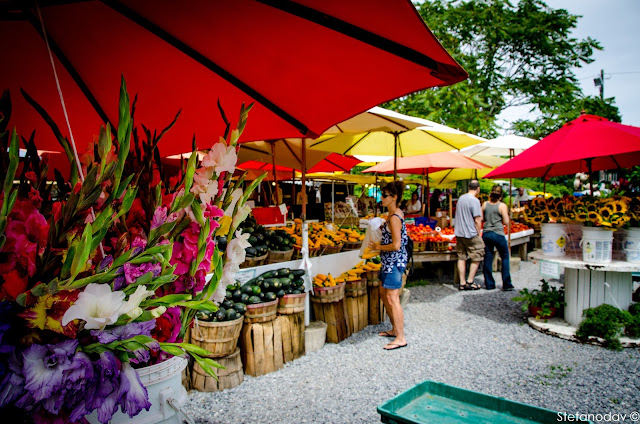 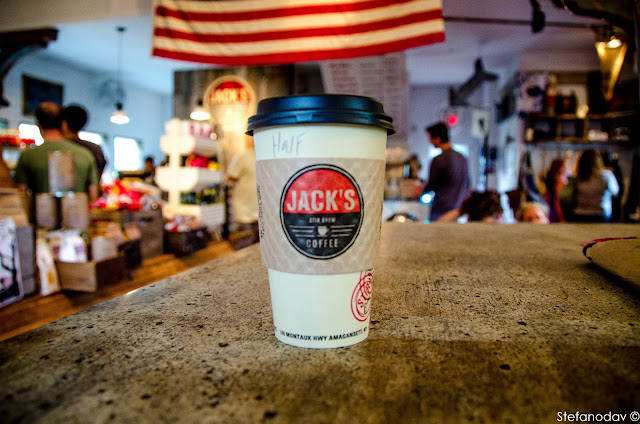 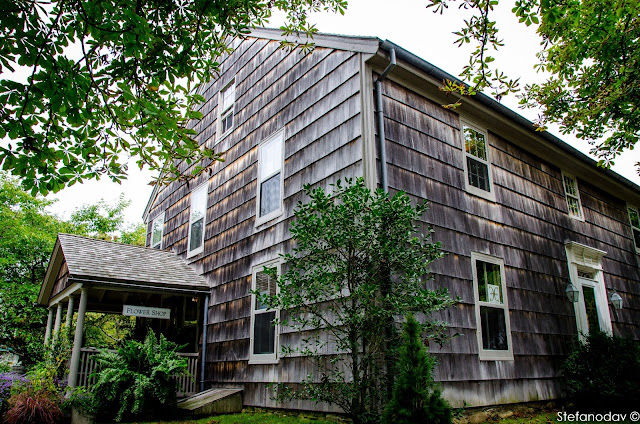