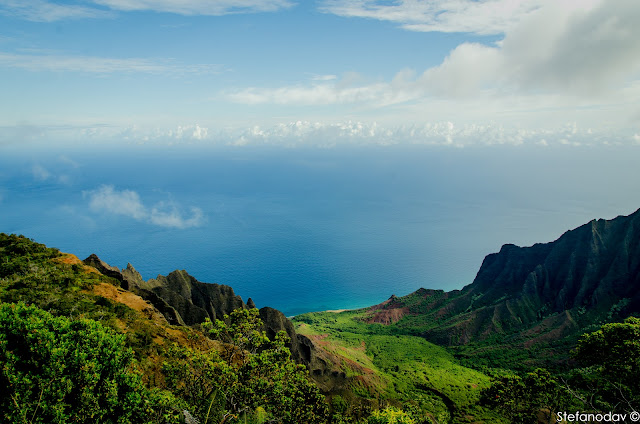 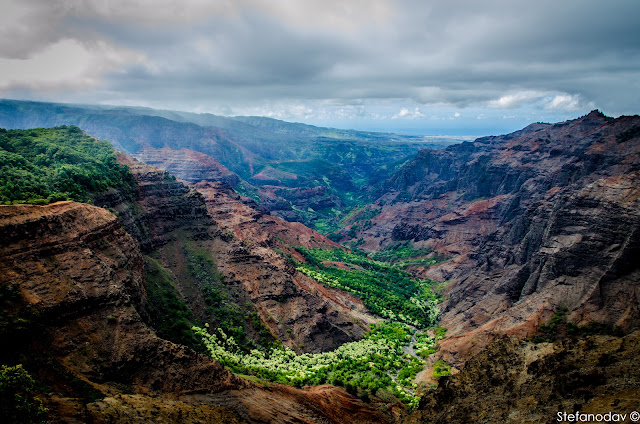 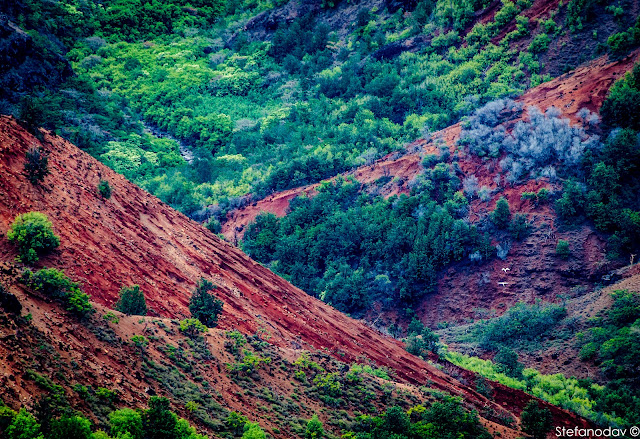 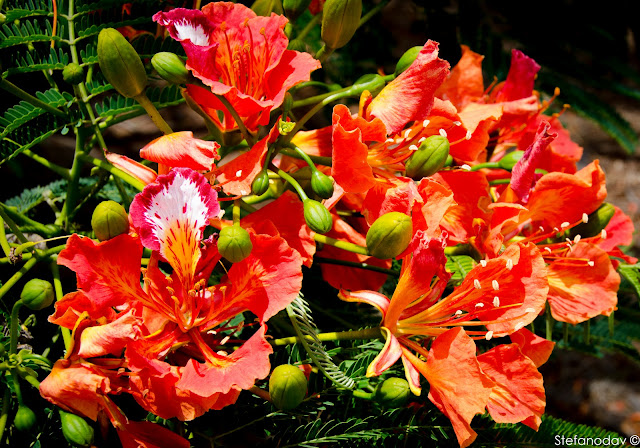 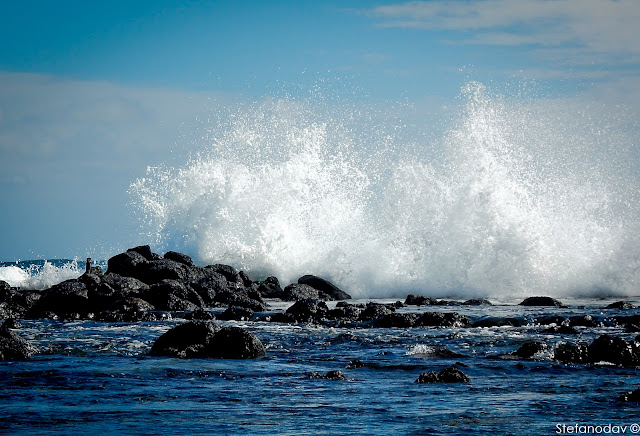 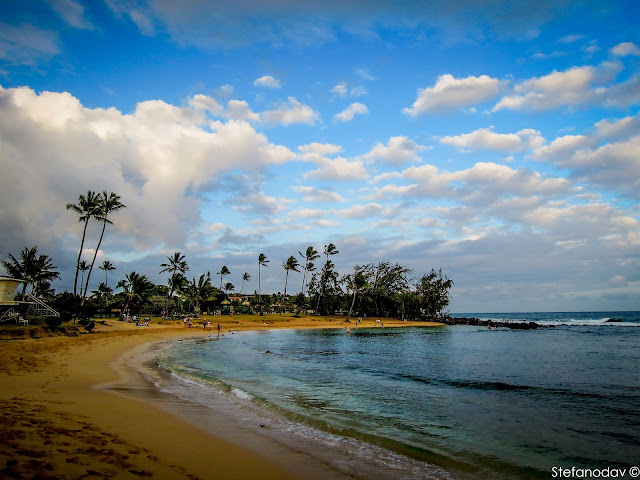 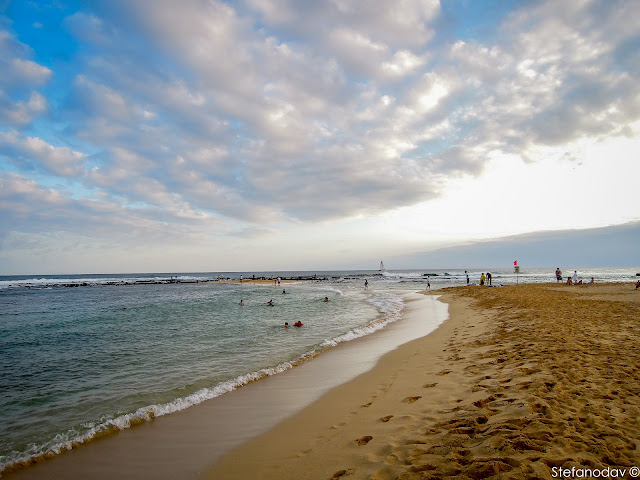 Play on the beach... 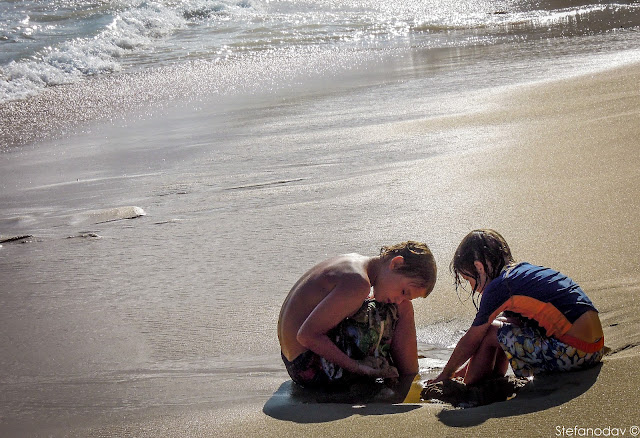 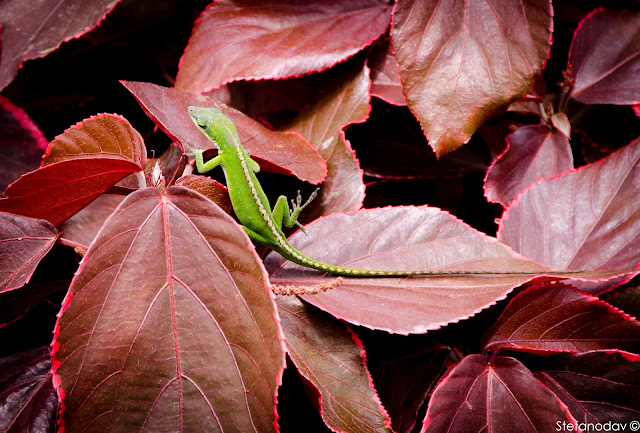 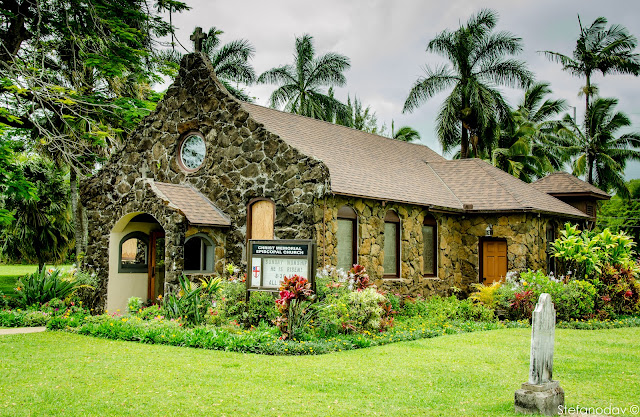 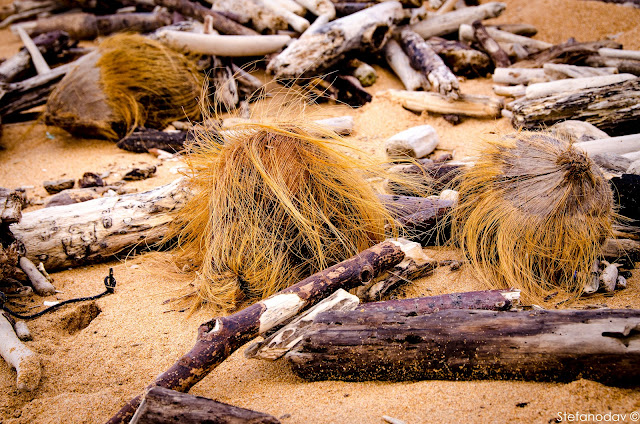 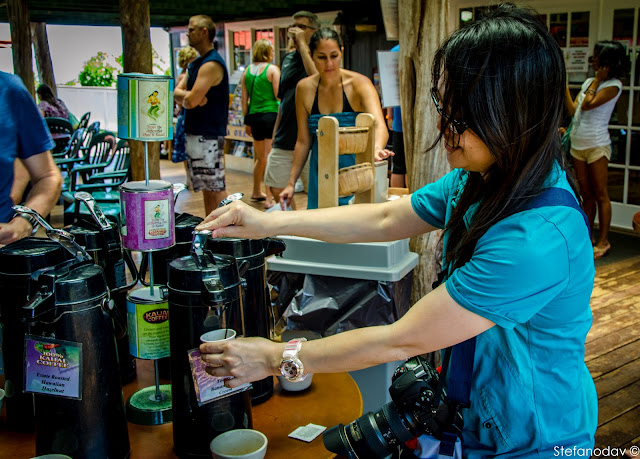 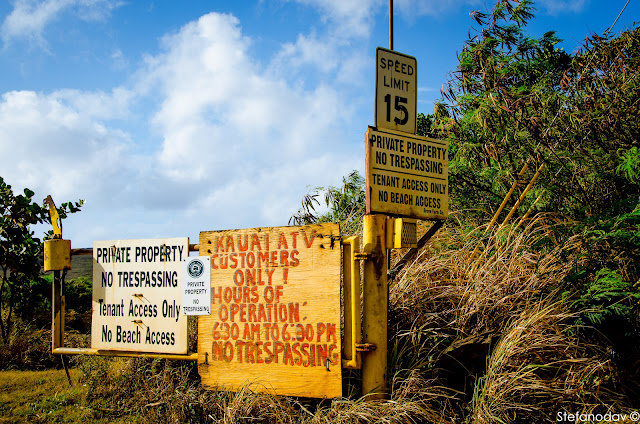 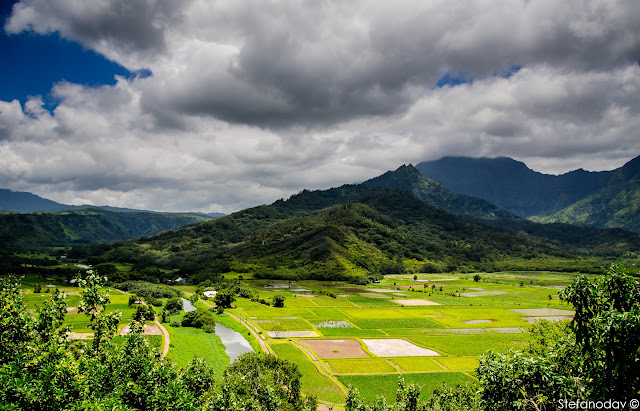 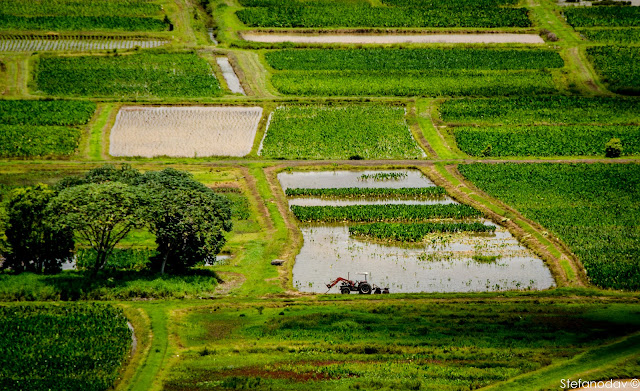 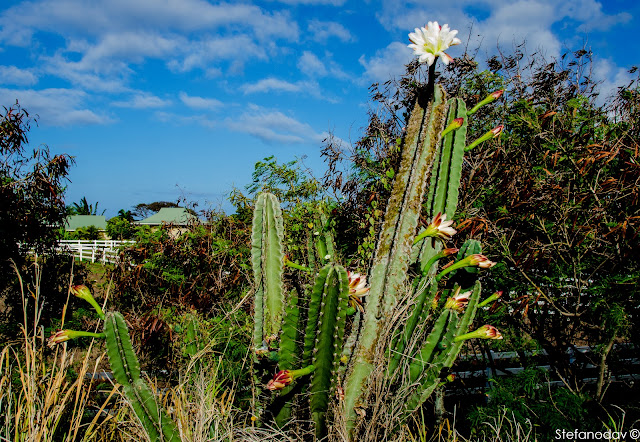 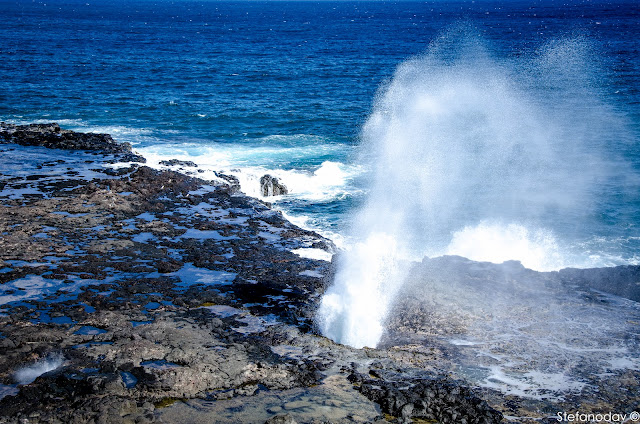 On Kauai’s South Shore you’ll find the spectacular Spouting Horn blowhole, one of the most photographed spots on Kauai. The Poipu surf channels into a natural lava tube here and releases a huge spout of water during large swells. You’ll also hear a hiss and a roar that is the basis of a Hawaiian legend.

Ancient Hawaiians believed this coastline was once guarded by a giant moo (lizard) named Kaikapu. Everyone was afraid of the moo because it would eat anyone who tried to fish or swim in the area. One day, a young boy named Liko entered the ocean to outwit the lizard. Kaikapu attacked him, but Liko thrust a sharp stick into her mouth, swam under the lava shelf, and escaped through a small hole to the surface. The moo followed Liko and got stuck in the lava tube. To this day, you can hear the lizard’s roar and see her breath spraying from the blowhole.(SOURCE) 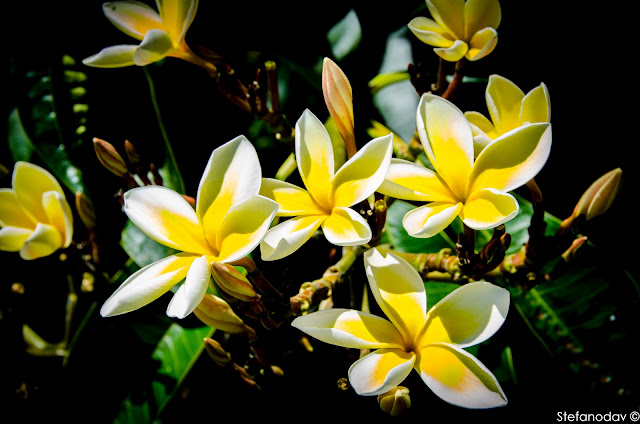 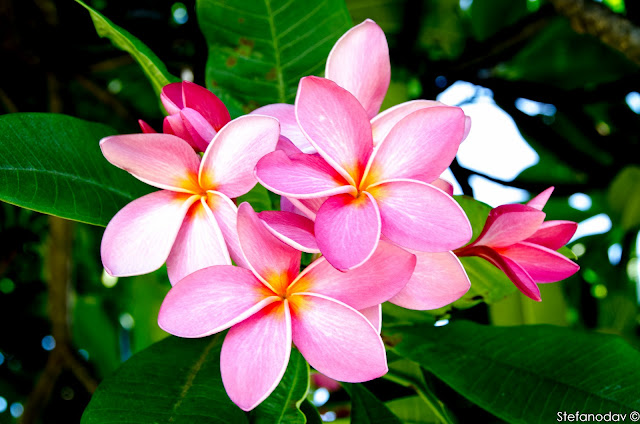 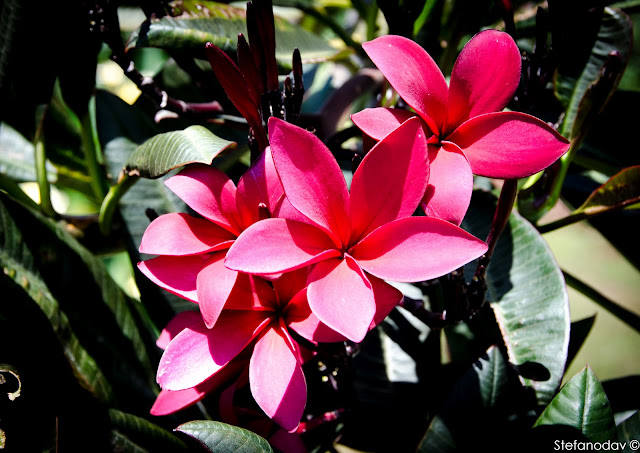