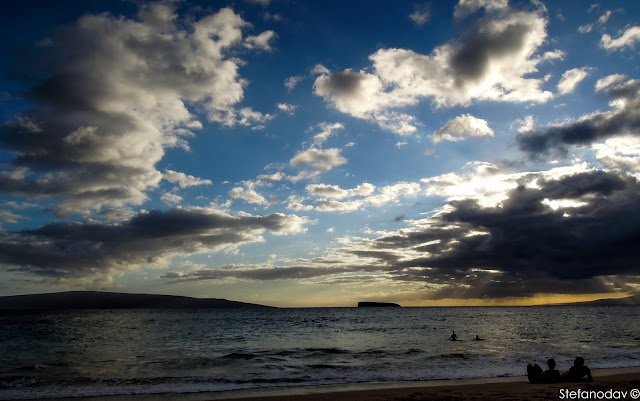 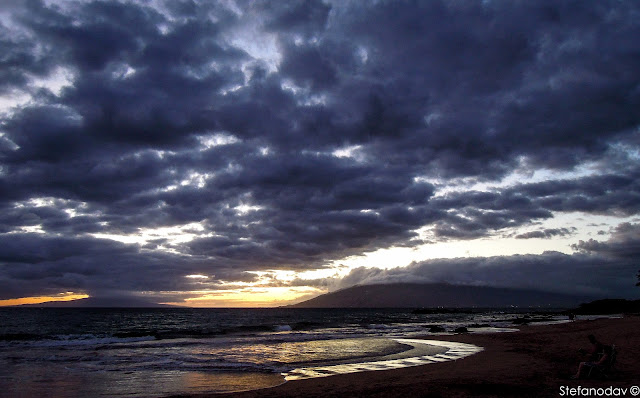 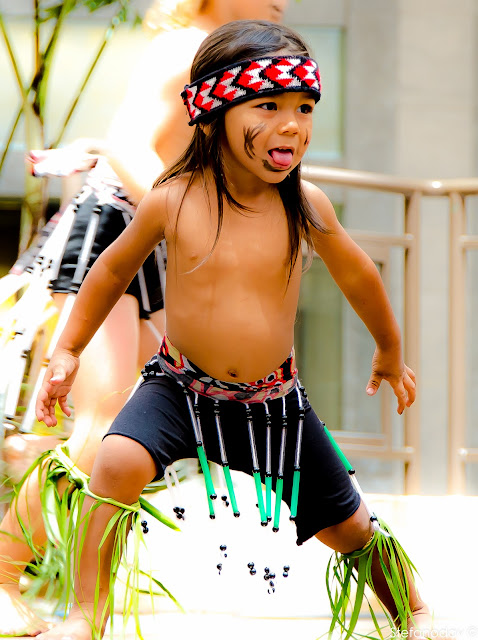 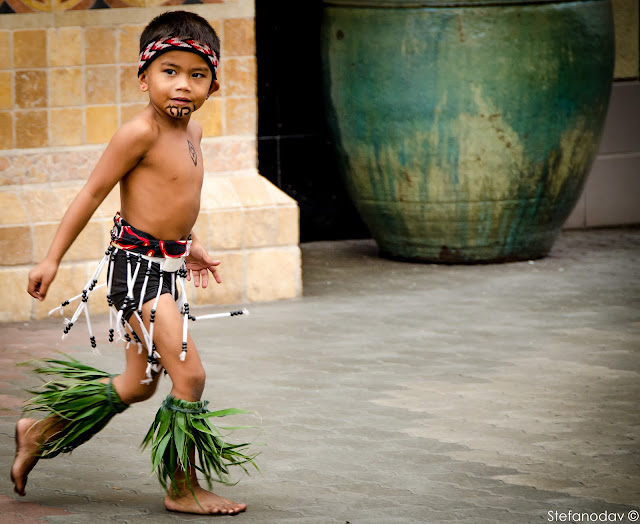 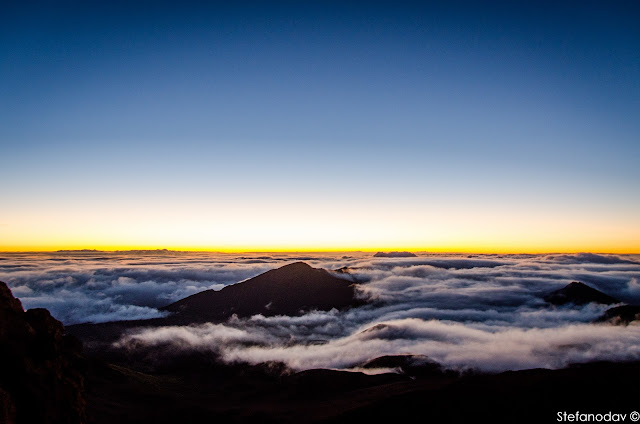 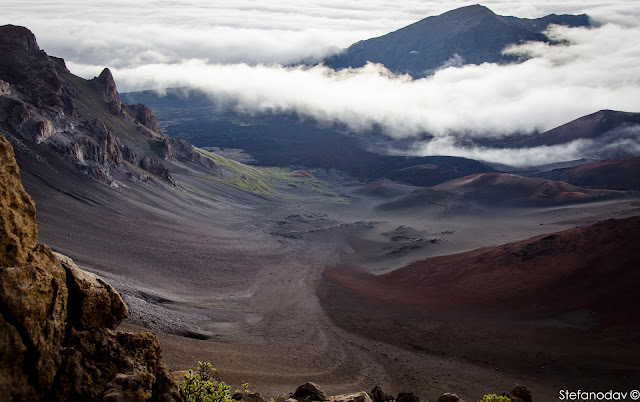 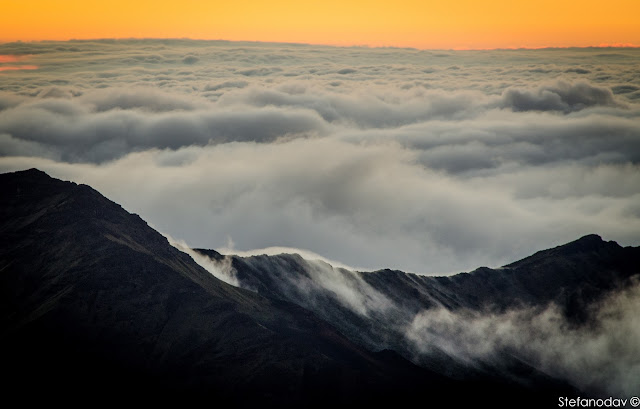 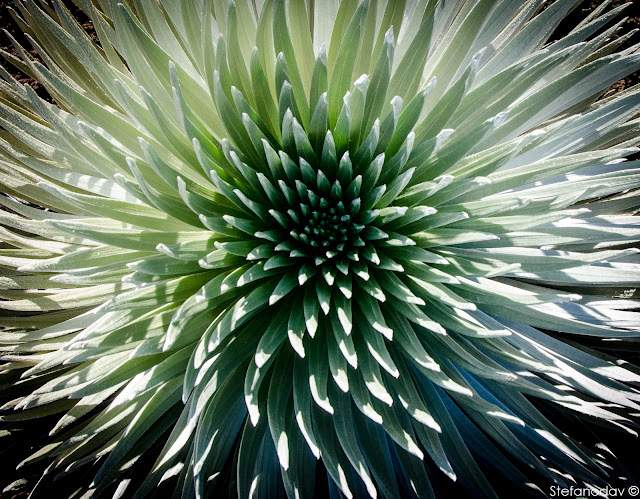 The Haleakalā silversword has been a threatened species as defined by the U.S. Fish and Wildlife Service, since May 15, 1992. Prior to that time, excessive grazing by cattle and goats, and vandalism inflicted by people in the 1920s, had caused its near extinction. Since strict monitoring and governmental protection took effect, the species' recovery is considered a successful conservation story, although threats remain.

From Wikipedia, the free encyclopedia 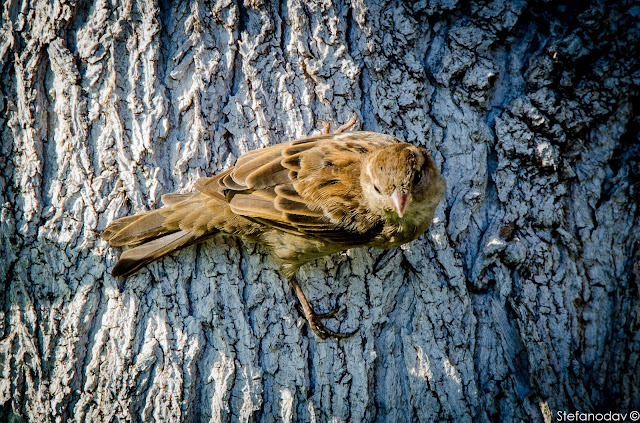 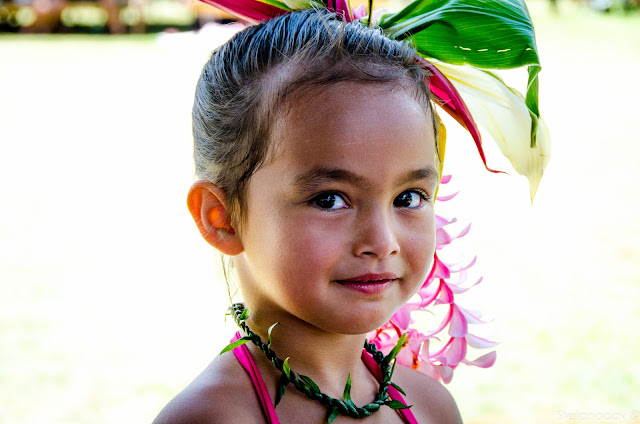 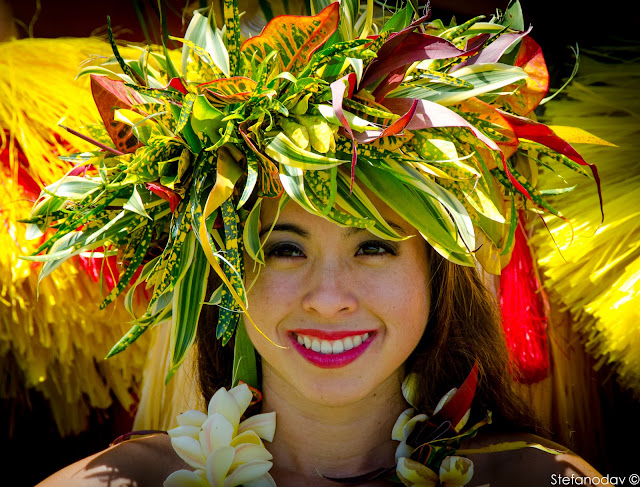 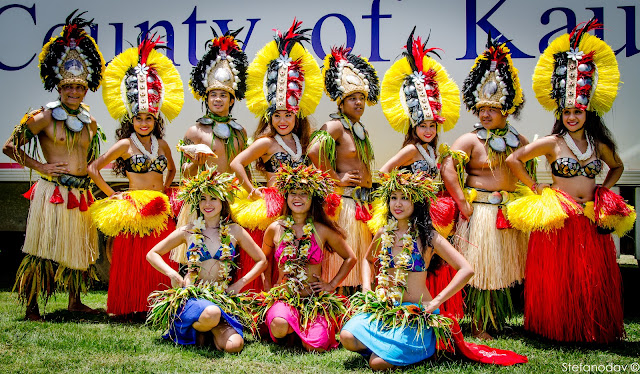 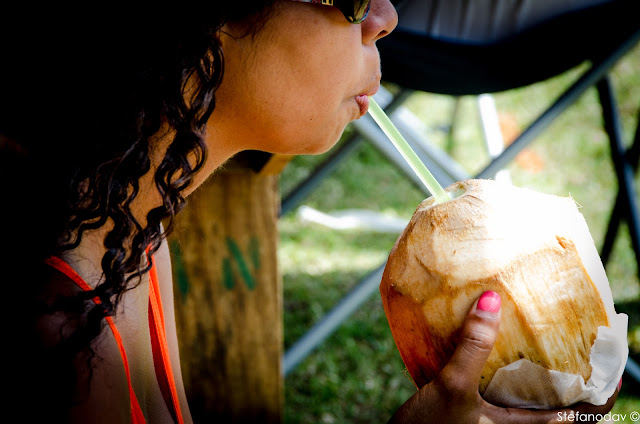 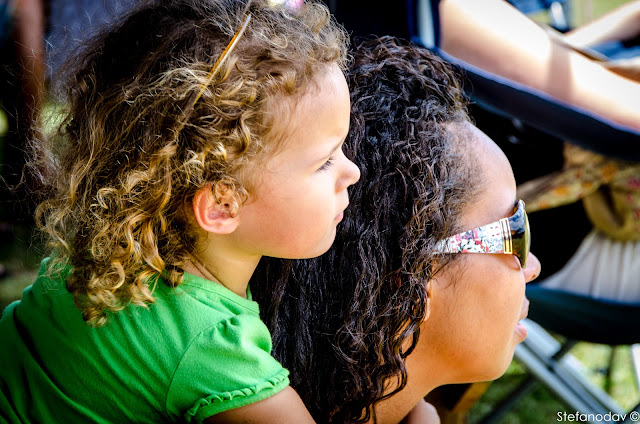 Colours of my dreams 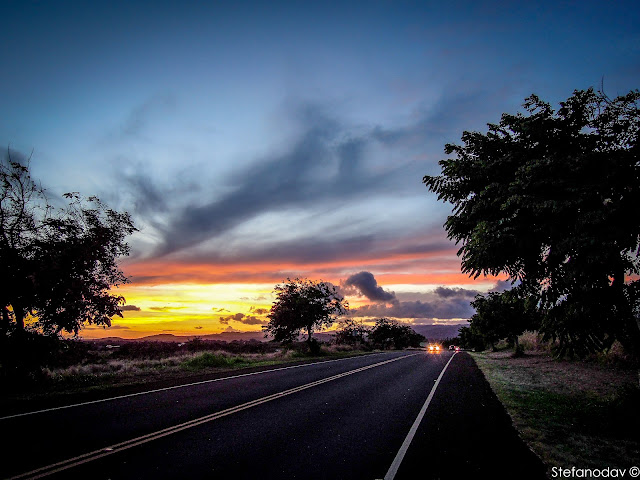 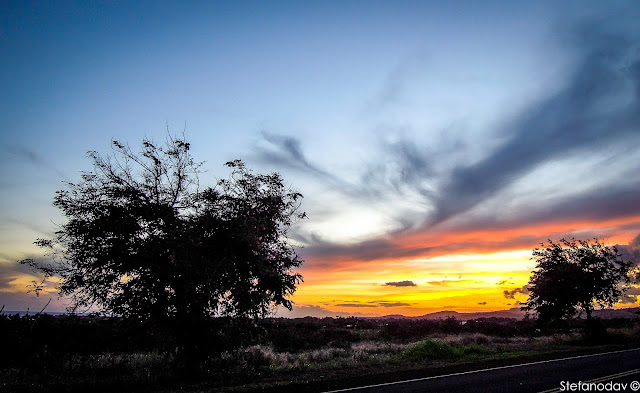 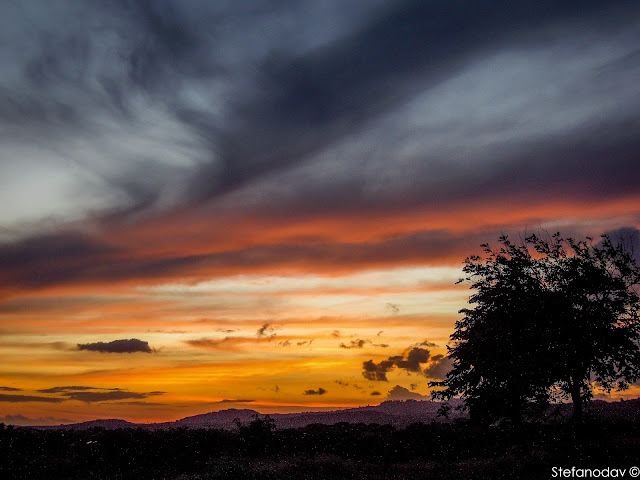 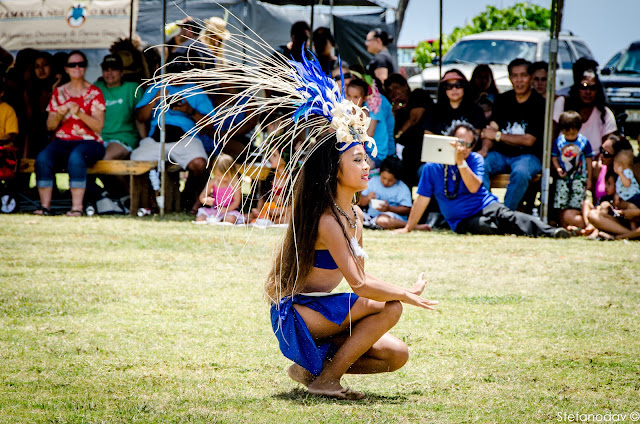